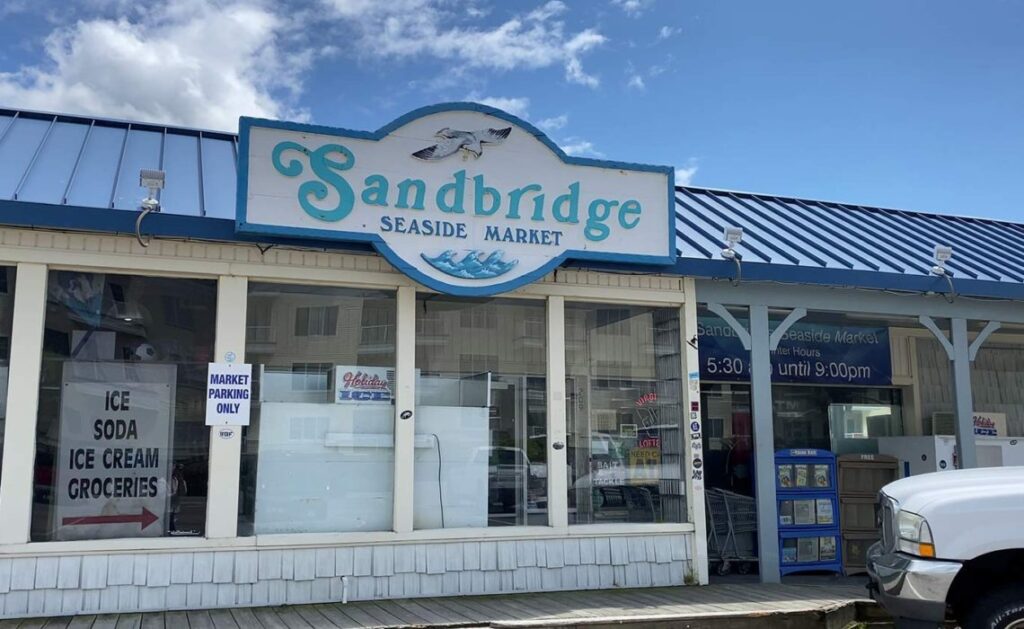 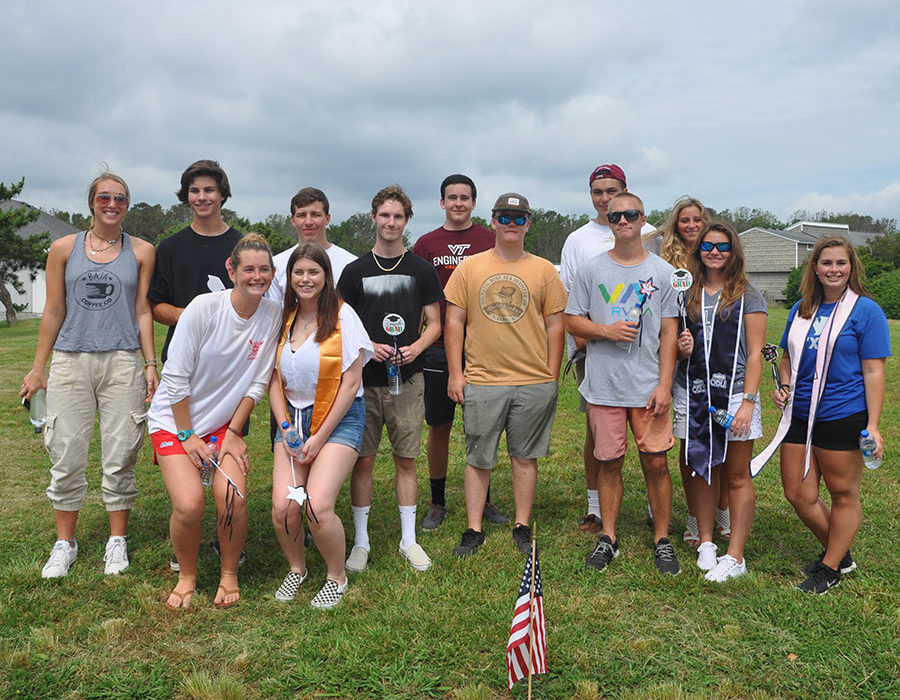 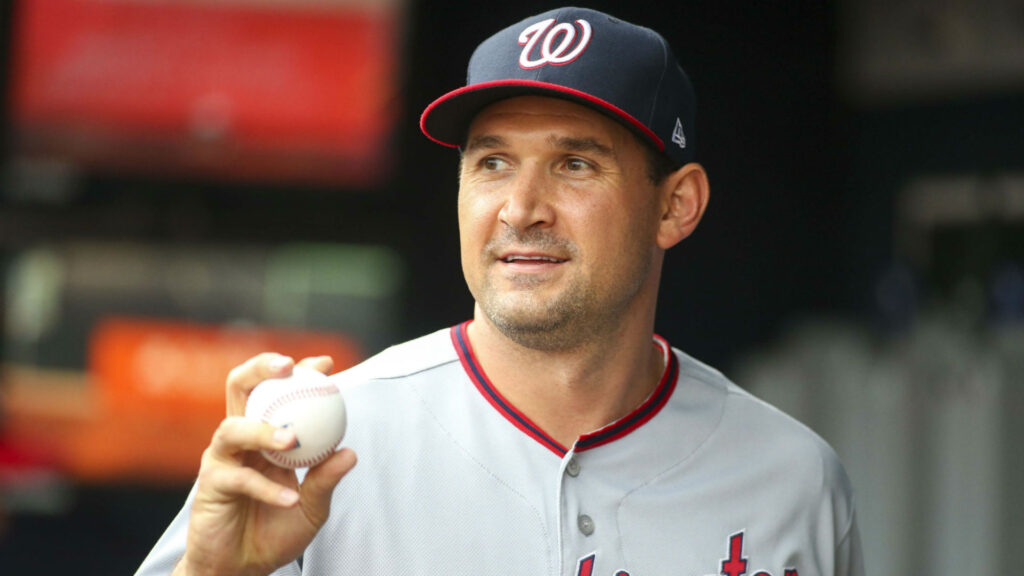 Sandbridge locals are very excited to see one of there own, Ryan Zimmerman, and the Washington Nationals win their second game of the World Series in decisive fashion! Way to Go Ryan! Game 3 is at National Park in Washington D.C. on Friday at 8pm. His father, Keith and Mother ,Cherly who are long time […]

The Rise and Fall of a Legendary Fishery in Coastal Virginia 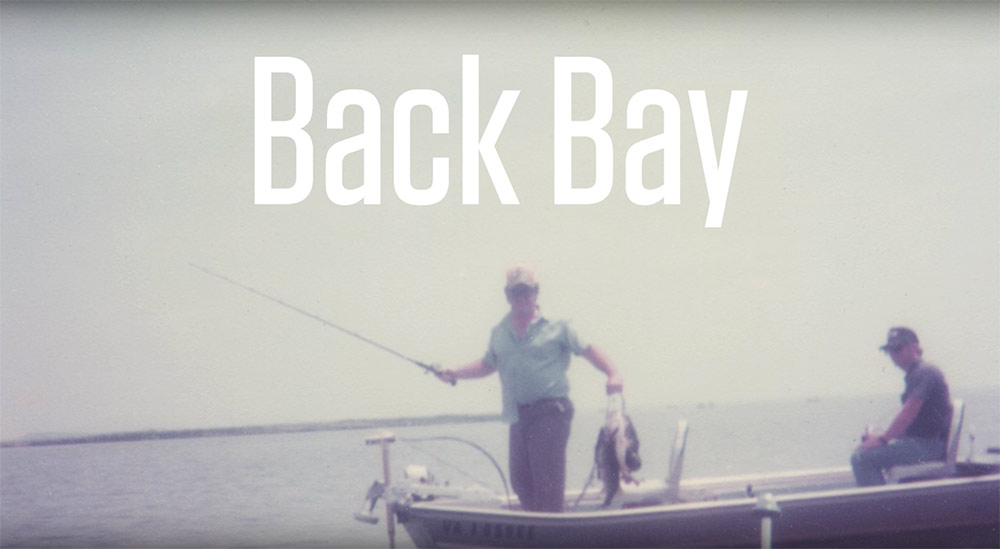 Protecting your home waters starts with you. A Flymen short film featuring Lefty Kreh and Walt Cary chronicling the rise and fall of a legendary fishery in Coastal Virginia. Courtesy of https://flymenfishingcompany.com. 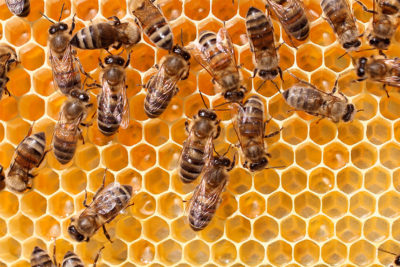 By Holly Tower, Ph.D. Longtime Sandbridge resident Marjorie Thompson first became interested in beekeeping after visiting her aunt’s hives that were placed in a field of blackberries. “When you opened the jars of honey,” said Thompson, “the smell of blackberries just wafted out of the jar. It was lovely. I wondered to myself, if I […] 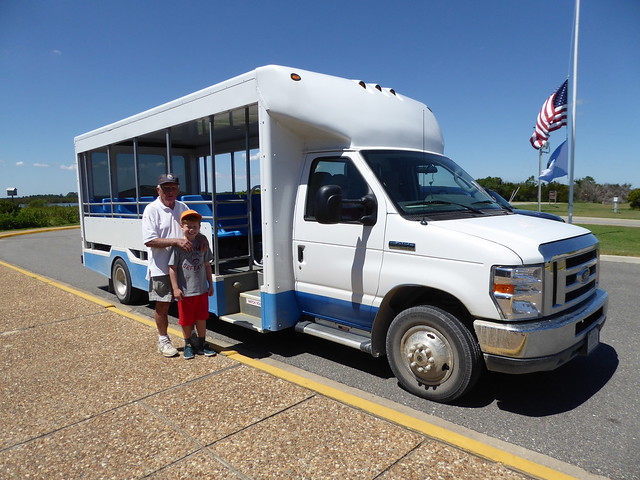 By Holly Tower, Ph.D. Within and around the sweet beach community of Sandbridge are endless hidden gems. Each of these local treasures are worth its own post detailing the history and legends of special interest to visitors and locals alike. Some are “hidden” right under our noses and one of these is the “Blue Goose” […] 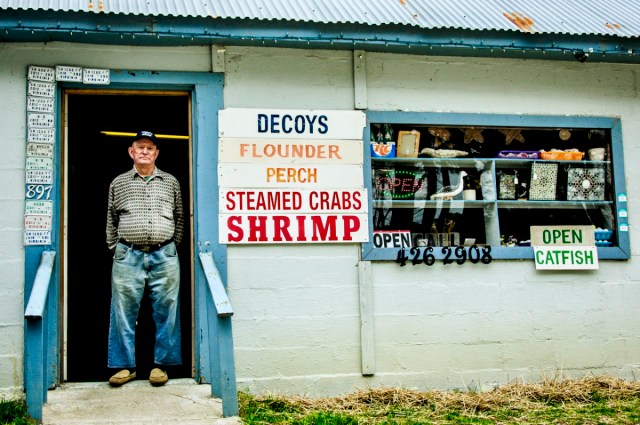 We are nearing completion of the Back Bay Alternative Transportation Study, so it’s time that we got back together to talk about the findings. As a reminder, we…

The Red Mill PTA is hosting their annual craft/vendor fair at Red Mill Elementary School in Virginia Beach. The 2015 Annual Craft/Vendor Fair will be held on Saturday, December 12, 2015from 9:30 a.m. – 1:30 p.m…